“Separately, they are incredible. Together they are magical,”

A whopper of a show, big on laughs and inspiring musical moments, with each entertainer adding her own personality and style to the mix. Featuring four of Cape Breton’s favourite performers: Bette MacDonald, Heather Rankin, Lucy MacNeil and Jenn Sheppard; a powerhouse quartette, who deliver wonderfully intimate, high-energy performances with non-stop fun and a bit of sparkle. They are backed by some of Cape Breton’s finest musicians. The result is an exciting, well-rounded experience, with a broad setlist. You’ll forget about the real world for awhile, once these entertainers hit the stage.

Heather is a Canadian singer, songwriter and actor. She is most well known as a member of the multi-platinum selling musical group The Rankin Family. Since then, Rankin has released two solo records, A Fine Line (2016) and Imagine (2017).

A Fine Line was Nominated for a 2017 Juno Award for Adult Contemporary Album of the Year and 2017 East Coast Music Awards for Folk Recording of the Year and Fan’s Choice Video of the Year (for “We Walk As One.”) Rankin has released music videos for three singles from A Fine Line, “Everybody Wants to Rule the World” and “We Walk as One,” directed by Scott Simpson of Playmaker Films and “Titanically,” directed by Thom Fitzgerald. “Titanically” is inspired by the story of The Titanics’s bandmaster Wallace Hartley’s violin, which was found in an attic in 2005 and auctioned for 1.7 million dollars in 2013. The music video for “Titanically” was nominated for a 2018 East Coast Music Award and a 2018 Music Nova Scotia Award.

Lucy MacNeil is known for having the voice of an angel, taking listeners to Celtic music heaven while singing traditional Gaelic or modern folk tunes with her brothers in Cape Breton’s long-running group the Barra MacNeils.

The only girl in a family of five boys, Lucy MacNeil can be described as the heart of The Barra MacNeils. Her crystalline vocals are immediately identifiable with the group’s quintessential sound.For Lucy, music has always had a heartbeat and she recalls it as the centre of her childhood home where family, neighbours and visiting musicians were often known to gather — the perfect rhythm of everyone’s feet tapping with the music would lull her to sleep on many nights. 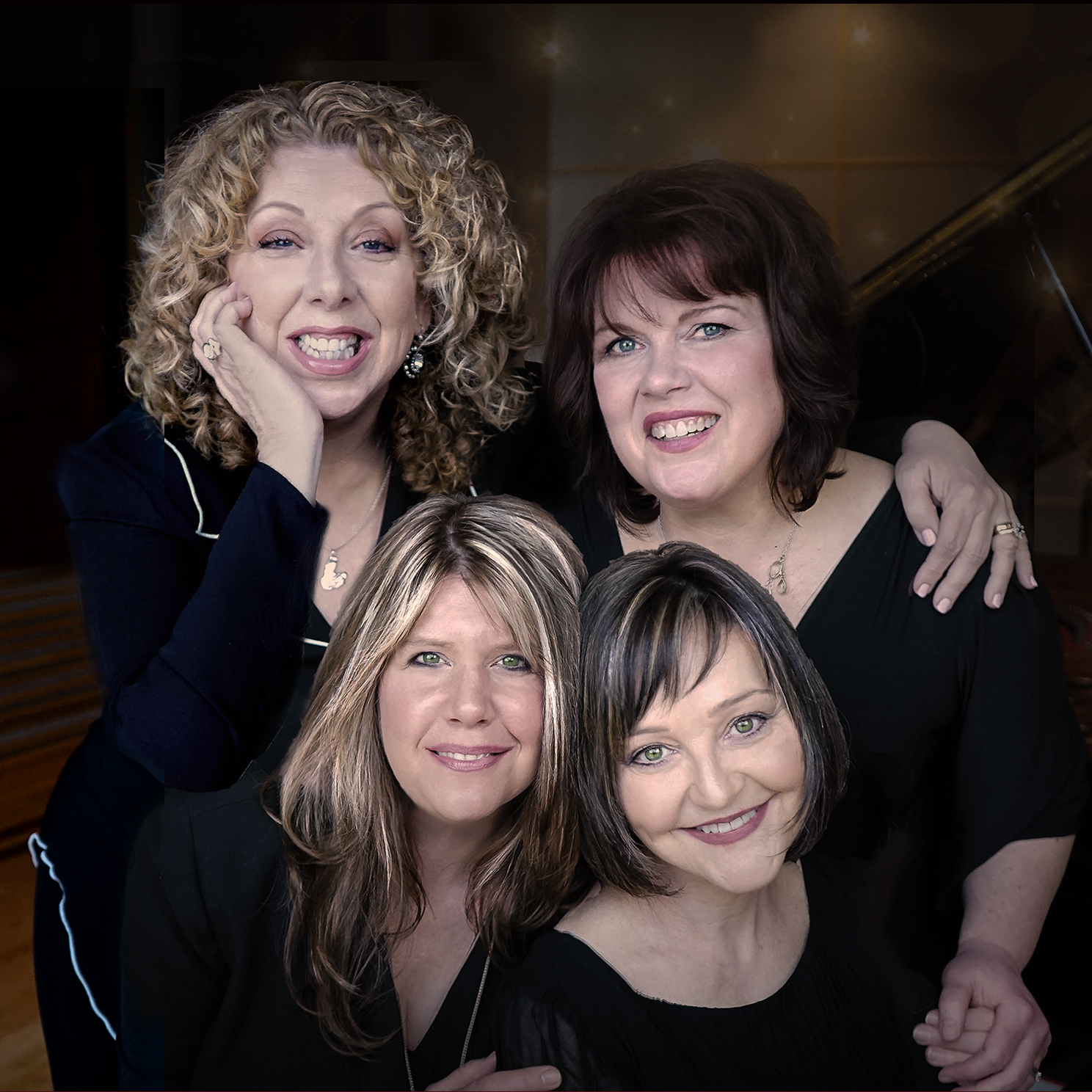