April Wine’s Lead singer playing many of his greatest hits! 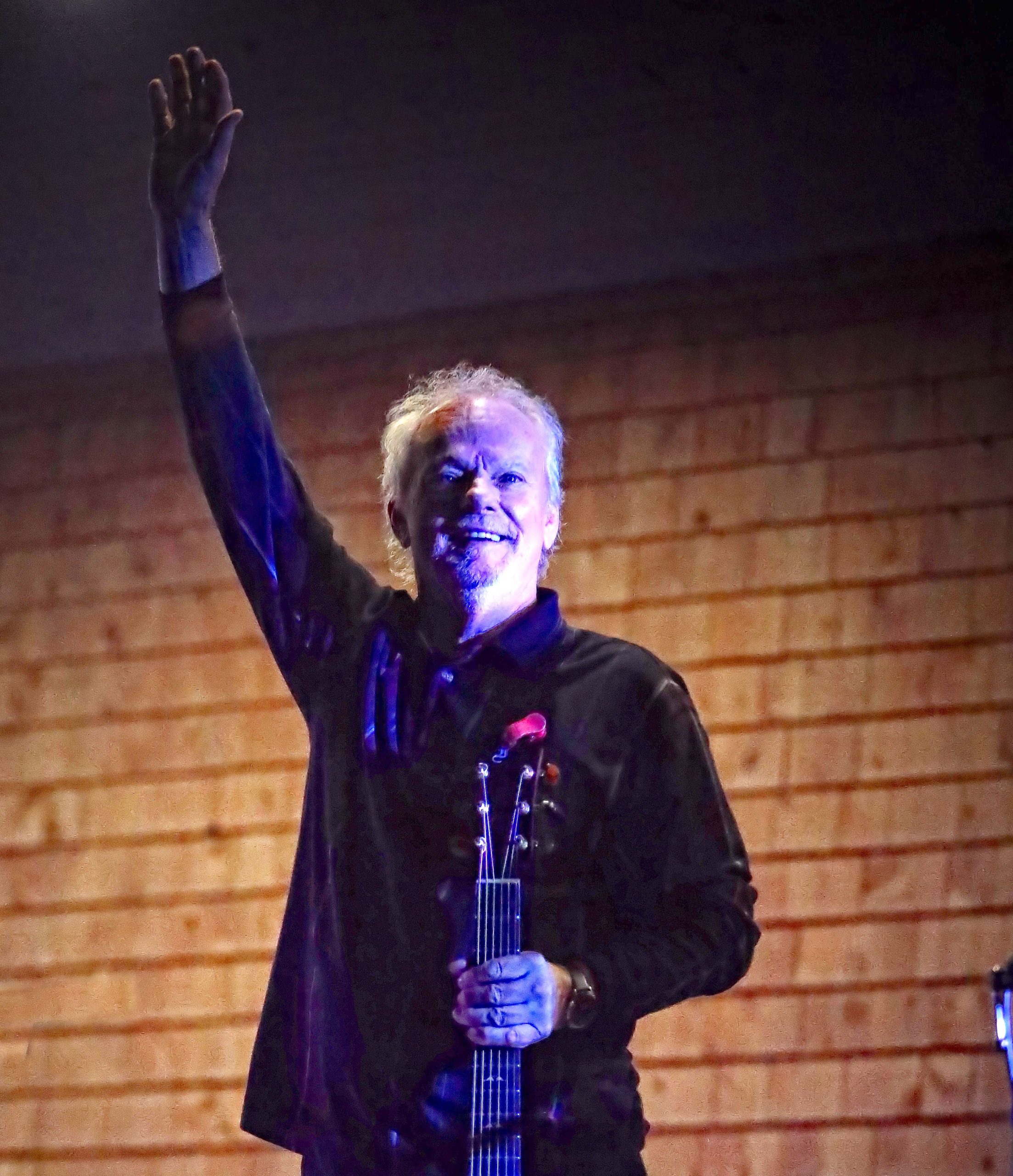